FOR THE YOUNGER HAMS OR PERSPECTIVE HAMS

The following video introduces ham radio and discusses its aspect geared to the younger generation.  Let your friends know about this.

This is sponsored by the RSGB and even though it's not the US, our younger hams or perspective hams are all a like when it comes

to new (to them) technology and having fun.  Plus what a great way to meet new kids and exchange ideas. 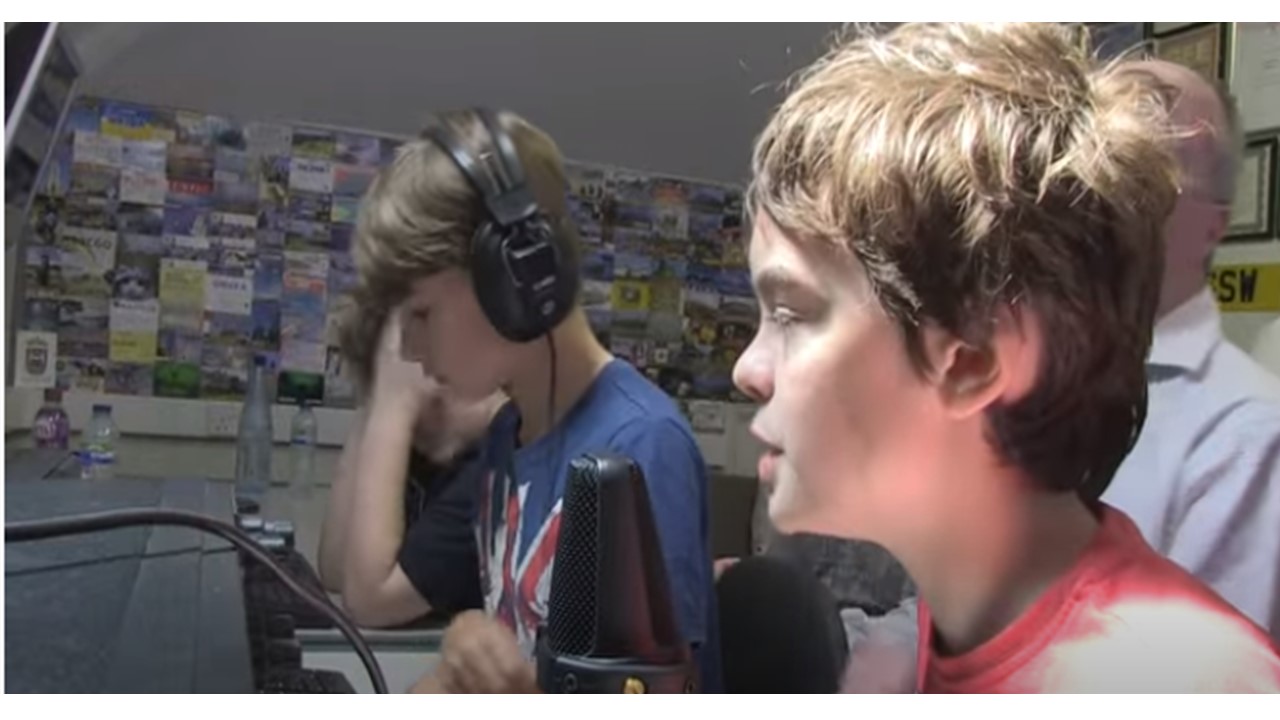 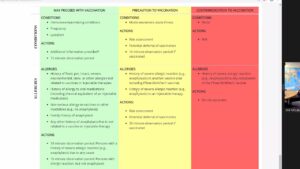 Slide presentation on how to prepare yourself and family for emergencies, based on Alaska prior situations.

Due to Covid-19 the we have had to implement some new rules for testing, like everyone wearing masks and keeping separated at the testing site.  The VEs will go over that with the applicants.   The location is AmVet Post 9 off the Wasilla-Fishhook Rd,  Refer to the below map. 1591 N Creste Fonis St. Contact Ken/KL7HF to arrange to attend.

Other new rule changes implemented by the FCC are in the attached PDF.  Please note mainly you must have a FRN and a email address to test.  An FRN, or FCC registration number, is a 10-digit number that is assigned to all businesses and individuals conducting business with the FCC. The FCC will use the FRN to determine if all of a registrant's fees have been paid. You must register with the Commission prior to filing applications in ULS License Manager. If you need assistance contact Ken or Don.

What the R_O Change Means

Why is Ham Radio Still Important?

In an age where communication is often taken for granted, it’s easy to overlook the importance of Ham Radio.  In during our present situation it may become more important than folks realize.  Across the nation, lines of communications are becoming stretched.  Hams around the the world are training, testing, practicing various types and modes of ham radio, to be ready.

The number one reason for preparedness minded people to consider Ham Radio is its reliability during times of crisis. Since the early 1900s, this form of communication has reliably made it through every major crisis, disaster, and emergency situation with flying colors. When all other forms of communication fail, Hams are often the ones who are called upon to help communicate in and out of the disaster zone.

When the grid goes down, the Ham Bands will still be alive and very active.

To all Alaska Hams with a call sign License Plate

The State DMV is sending out yellow cards to those people needing to re-register their plates. The card indicates you can register online. However, for those that have ham radio plates you can't do it online. It has to be done at a DMV office. I have included below what one administer sent me.

I would advise that those re-registering their plates to take what Karina Garces-Pellon sent to me so if there are any questions, you have some backup. She is from the Anchorage DMV

I’ve included our Vehicle Transaction Application (Form 812) for the renewal, you will need to

For older vehicles, Claude N7FXX reports, since it’s an older vehicle he bypassed the “free” renewal and changed categories to “old” and “vanity” so now I’m permanent, no renewal. Cost me a little up front but now all seven of my legacy vehicles are “P” designated.

MARA members, if you know of a member who needs cheering up because they have lost a loved one, or are laid up with illness or injury, or if someone is in the hospital, please let one of us know. We would love to send a ray of sunshine in their direction.

Help us spread the cheer. Donations are always appreciated and can be made at the general meeting or directly to Tabitha or Pam.

Families can make playground visits safer during the pandemic

Community Message Sign up for health insurance at HealthCare.gov by December 15

Your COVID-19 vaccine update from VA

Recommendations Regarding the Use of Cloth Face Coverings

CoViD-19 Testing Sites in the Borough